Why should I get this done?

Since timing belts are made of rubber they wear down over time and will eventually break. When it breaks, the engine will stop running or the components will be out of sync, damaging the engine. If you don’t replace the timing belt at the recommended time, you could end up with total engine failure, broken or bent valves, cylinder head or camshaft damage, and piston and cylinder wall damage. This is not the type of situation where it’s safe to think: ‘If it’s not broke, don’t fix it.’ Replacing the timing belt according to the manufacturer’s maintenance schedule helps to avoid thousands of dollars repairing or replacing your engine. 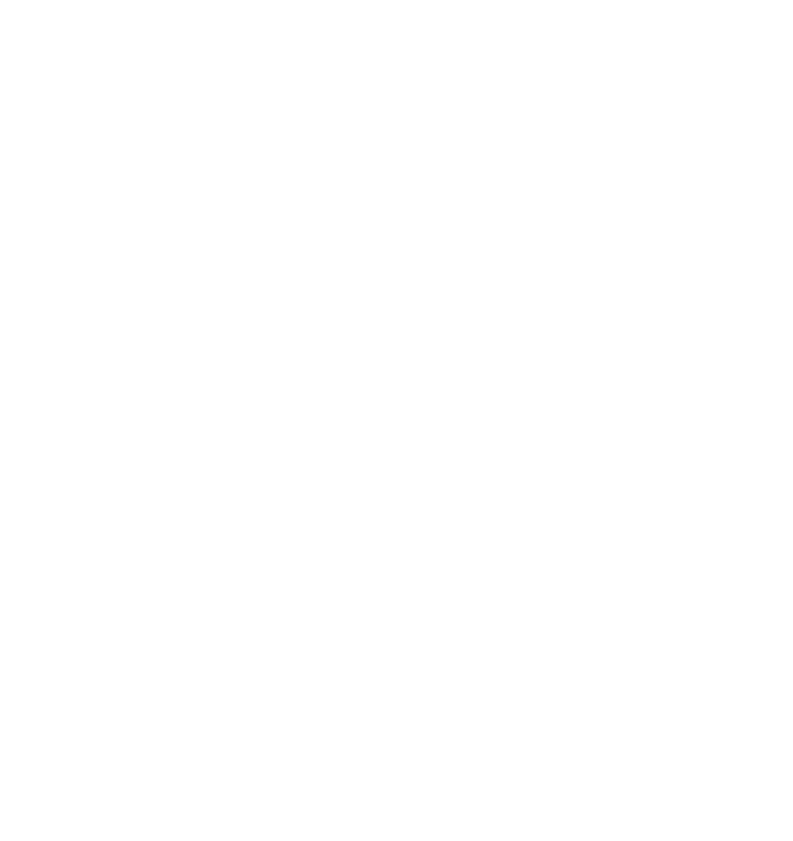